Co2 or Compressed Air for Paintball 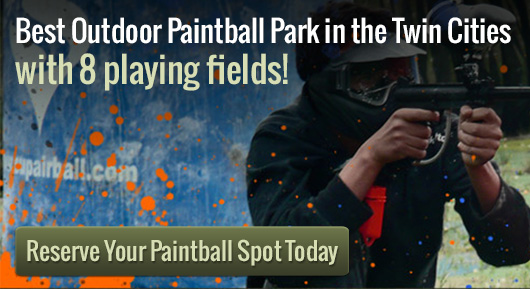 Co2 or compressed air for paintball

CO2 or Compressed Air for Paintball is available at Action Packed for rental and refills. Action Packed Paintball Games is one of the favorite outdoor paintball parks in Minneapolis, MN and surrounding areas. This park is loaded with games and activities for all ages. Although the first paintball game was played over 30 years ago, paintball has become increasingly more popular over the last few years. The object of the game is to eliminate the opposition by hitting them with a variety of colored paintballs shot from the paintball gun. Other equipment used includes a mask and optional body armor. There are also the tanks with co2 or compressed air for paintball.

Another factor players consider when choosing tanks with co2 or compressed air for paintball is their skill level. The carbon dioxide tanks are generally preferred and work best with beginning players. These tanks work better with the majority of paintball guns and don?t have to be re-tested and re-certified where the compressed air tanks need re-testing and re-certification every 3-5 years. Generally, the compressed air tanks work best with the advanced paintball guns and delivers an optimal rate of fire year round. The carbon dioxide tanks become unreliable and may deliver inconsistent shooting during winter season.

The preference of the paintball tank comes down to each individual. Whichever tank is preferred, both can be purchased at the Splatball Paintball Store located at our downtown location.